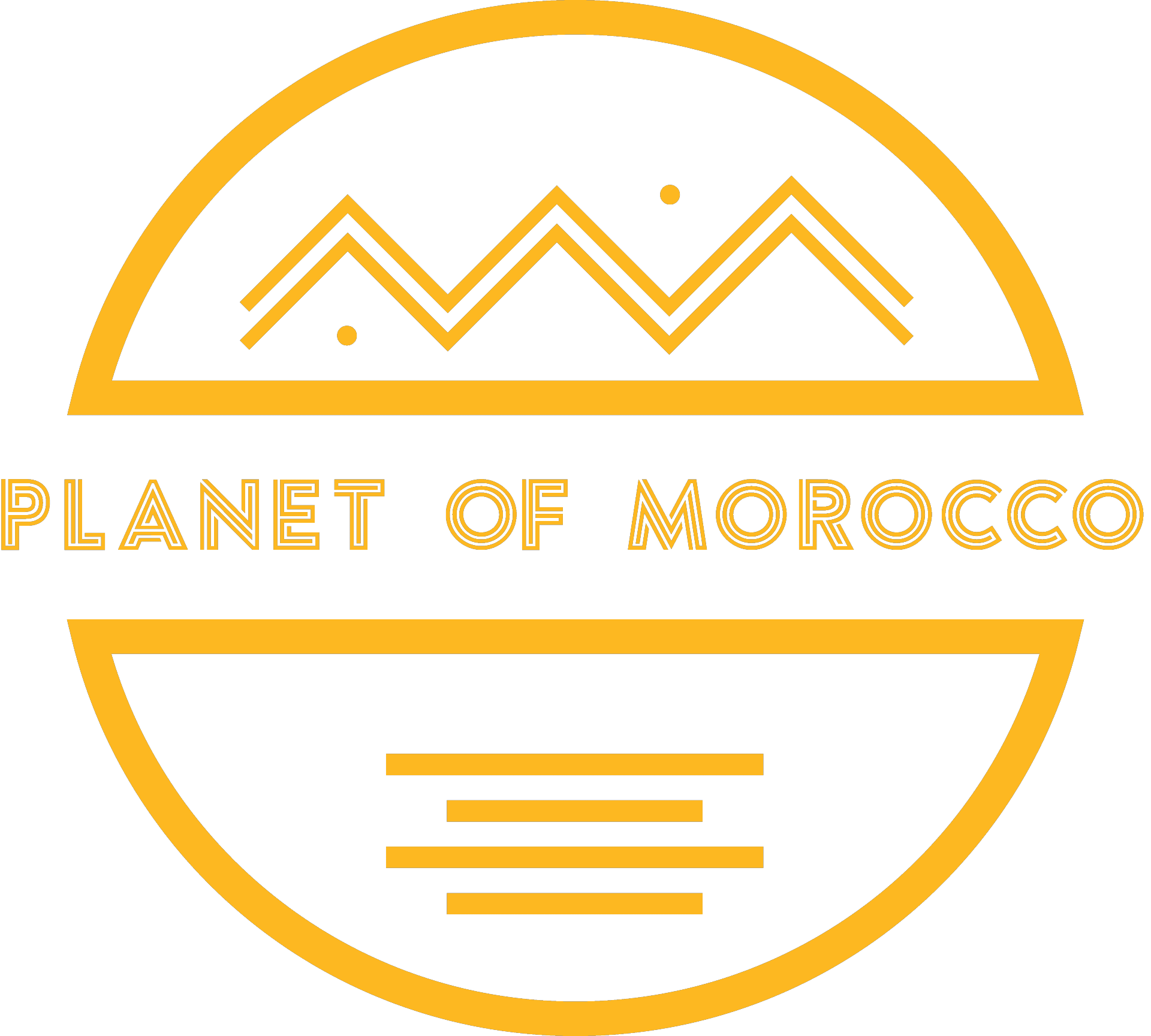 Not Rated from 0 reviews
0/5
0% of guests recommend

A special Heritage Tour in the footsteps of ancestral Jews of Morocco. The first Jews migrated to Morocco after the destruction of the First Temple in Jerusalem and settled among the Berbers of Morocco. Later in time, the settled Jewish community in Morocco was later met by a second wave of migration from the Iberian peninsula in the period immediately preceding and following the 1492 Alhambra Decree, when the Jews were expelled from Spain and Portugal. This second immigration of Moorish Jews wave deeply modified Moroccan Jewry, who largely embraced the Andalusian Sephardic liturgy, making the Moroccan Jews switch to a mostly Sephardic identity. At its peak in the 1940s, Morocco's Jewish population exceeded 450,000. Today, there is a vibrant Jewish community in Morocco which counts approximately 2,500-3,500 Jews, while in Israel, Moroccan Jews constitute the second-largest Jewish community (approximately 1 million), after the Russian Jews and where they constitute the third largest Moroccan diaspora after France and Spain. Moroccan Jews and their descendants can now be found primarily in Israel, France, Canada, Spain, the United States and Venezuela.


This tour is a great introduction to the diverse landscapes that Morocco has to offer through walking, hiking, camping over the dunes in the Sahara Desert, as well as stays in deluxe hotels and riads. It is indeed a Hilula in the footsteps of a trail of Moroccan history of over 3000 years. Learn about Judaism and the Berber then Sephardic practices at the mean pay homage to Jewish saints and eminent Rabbis who marked history and the Moroccan intellect in whole. remnants of a Jewish Berber Heritage that existed since the dawn of time are still standing to witness the making of Moroccan society in rural areas as well as urban metropolis all throughout Morocco. Enjoy this wonderful historic and cultural tour traveling back in time to trace the rich history of Moroccan Jews. They are proud Moroccans more than any Moroccan and will always be Moroccan Nationalists wherever they are. Their Jewry and Moroccanery run in their blood. You will start your Heritage tour in Casablanca traveling to Rabat, across the great farming plains. From there, you will travel through the pastured hills to Fez. From Fez, start climbing towards the peaks of the evergreen middle Atlas Mountains covered with the unique red cedar forest home to lots of nomadic tribes. The landscape and architecture is so un-Moroccan that you might feel almost in the Alps of Switzerland.

Your tour will conclude in Casablanca on Day 11 of the trip. There are no activities planned for this day so you're free to depart at any time. We highly recommend booking post-accommodation to give yourself time to fully experience the wonders of this iconic city!
Day 1 of this tour is an arrivals day, which gives you a chance to settle into your hotel and explore Rabat.
Airport transfers are included in the price of this tour,
This tour has an age range of 12-70 years old, this means children under the age of 12 will not be eligible to participate in this tour. However, if you are over 70 years please contact us as you may be eligible to join the tour if you fill out Planet of Morocco self-assessment form.